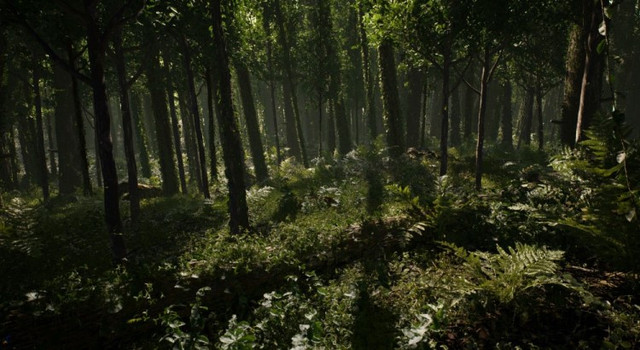 The last thing you remember is a greenish light appearing in front of you, and then it pulled you in like a sphere of annihilation. But, it didn't hurt. Instead, you felt as if you were drifting in blackness. An eternity in blackness.

Then you feel something soft, but with a slight roughness to it, poking you. First, Narileth's cheek. A familiar feeling. Just like Zuri's, when you sleep in. Then Sylvi's draconic wing by the shoulder, just where the wing connects to the back. A strange feeling. No one really had touched you there. At least, you don't recall if they had.

After that, you see images appear in your mind. An old forest. The barks overgrown by moss is one of the indicators. Then you see an image of two individuals laying on the forest floor. Those are the bodies of the blue firbolg Narileth, and Sylvi - the elf with two different wings.

As you start regaining consciousness, you feel the air being heavy, so heavy that you find it a bit hard to breathe. You hear the tiny hedgehog's worried whining, along with trickling water, as you feel more poking and see images of your surroundings in your mind. Once you open your eyes, you, indeed, see the images your saw appear in your mind. Everything, including the other's body, moss covered trees and sun shining through the canopy of leaves.


OOC: After you write your reply, write down your prepared spell list (required after every long rest) and the spellslots you have (after each post.) 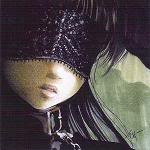 Ugh... Zuri... Narileth quietly groaned at the initial poking of her spirit animal, thinking that Zuri simply wanted to wake her up in the morning. But as the image of her location appeared in her mind, Narileth tried to open her eyes, which is when she saw Sylvi's body throught the image that Zuri had planted into her mind. That made her take a double take. She had not seen Sylvi for months now. Finally succeeding to open her eyes, she slowly got up only to find herself being dizzy.
Where are we, Zuri? Narileth asked her spirit guardian. 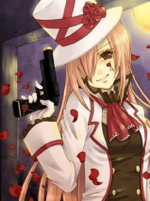 Sylvi groaned and tried to lift herself up, but all her limbs, including her wings, felt weighed down. She settled on just turning her head towards where the vision had shown her Narileth was and looked, groggily inquiring Narileth?

It is nice to see you again, Sylvi. Narileth said, as she let Zuri climb on her palm, after which she put the hedgehog on her shoulder, and slowly started to move towards the winged elf, while still listening for any other movement.
Any idea if anyone else was pulled in here, wherever it is here?

No...at least..I don't think so but I don't remember much She took a deep breath before she more successfully brought herself up from her prone state to her knees and glanced around trying to make sense of out of their surroundings. Are we still trapped in that forest from all those days ago? Maybe we never left...

Once she reached Sylvi, Narileth extended her hand towards the elf to help her up.
Well, first we should get our bearings back. It appears there is water near by; we could go there. Maybe cool water will help.

The member 'Mirabella Destino' has done the following action : Dice

17 for survival. You can easily tell where the water sound is coming from.

Sylvi took Narileth's hand and help. That sounds like a good idea. as she pulled herself up with Narileth's help she looks around trying to figure out where they were. Her wings dragged a bit as she walked so she flapped them slightly, they perked up slightly but still felt weighed down.

As she pulled Sylvi up, in the brief moment both of them were at same head-height, Narileth gave Sylvi's nose-tip a quick kiss, let go of the winged elf's hand, and then straightened one of the feathers on her wing. After that Narileth simply started walking in the water's direction.

Sylvi's face went a bit pink at that, but followed after Narileth. so....what have you been doing this last little while

Nothing much. Was travelling back home for father's initiation as the village elder. Speaking of which, I should send a message that I won't be there. Narileth replied and then tried to use Sending, only to fail, which made her furrow her eye-brows.

I can't use Sending spell.... Can you use any of your more powerful spells? Narileth asked, looking at Sylvi.

Sylvi looks around and finds a stone, whispers to it and taps it with her focus necklace, and frowns Nothing. That normally allows me to shape stone.

Noting that Sylvi also couldn't use her spell of choice, Narileth took Zuri from her shoulder and hugged it. At least, you were able to follow me, Zuri.
A tear appeared at the corner of Narileth's eye.

Sylvi hesitated before putting her left, non-scaled hand on Narileth's arm are you okay?

Yes, I'm ok. Just the thought of being seperated from Zuri pains me.
Narileth answered and wipped the drop of water from her eye. Then she put Zuri back on her shoulder and turned er head to Sylvi.
Thank you.

You're welcome~ Sylvi said cheerily. We will figure this out! 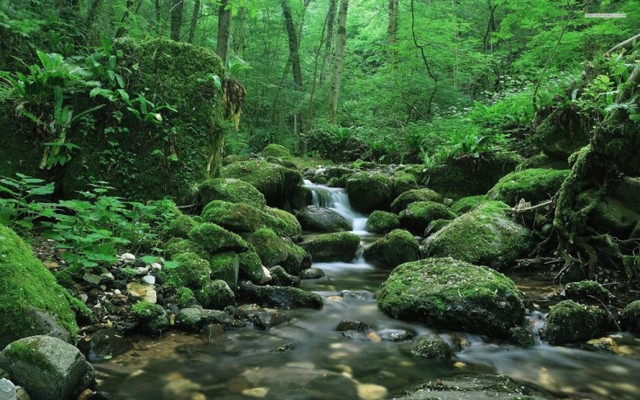 After few more minutes of walking, Narileth and Sylvi find a stream of clear water surrounded by moss covered trees and rocks. By the stream, sitting on one of the mossy rocks, they see a tall, but shorter than Narileth, figure dressed in black and wearing a wide hat.

If Helltan notice Sylvi and Narileth, then he woud start thinking that this place, cannot be Hell.
Did i get a second chance? whispers Helltan, or this is just a trick to make me forget my revenge... whisper
my eyes is locket on them
(if not, i will just meditate, to clear my mind)

Once Sylvi saw Helltan, she smiled with hesitant relief. Helltan?

yes... is nice to see familiar faces here.. responds in a slightly sad voice. how are you? looks around what is this place?